A great spot where charm operates everywhere through its authentic and spontaneous inhabitants!

Gastes, the discrete charm of the Landes in its complete authenticity

Gastes is a genuine lakeside village with its port and its lakeshore that receive great attention. Here is a charming spot where the authenticity and spontaneity of its inhabitants work their magic!

The lake's amazingly clear waters, along with the omnipresent and age-old forest will definitely catch your eye. Its beach is the paradise for families while its ports are the favourite gathering place for watersports fans and anglers.

A preserved natural and built heritage

Discover the wildlife and the unique protected environment of the wetlands Gastes has a rich natural heritage and also a small built heritage. Hence, its 12th century church that was modified in the 19th century is dedicated to Sainte Quitterie, a local saint, as well as a miraculous fountain.

The ports of Gastes currently feature 45 covered boat shelters, the first seven of which are still visible, will soon be one century old and are often photographed.

The famous Vélodyssée cycling route passes by Gastes. This long bike path crosses the Grands Lacs area from the north to the south from Biscarrosse.

To discover near Gastes 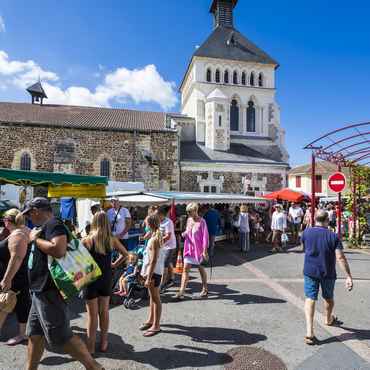 Add favorite_border
Parentis en Born
The town of Parentis-en-Born is the only one in the north Landes to have an arena...
arrow_forward 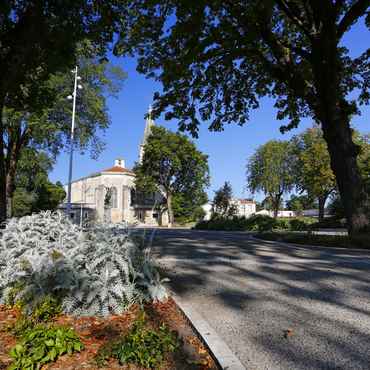 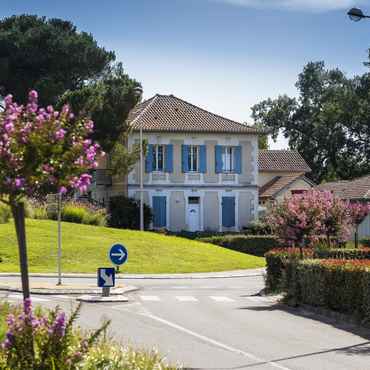 Add favorite_border
Ychoux
Nested in the Landes forest, Ychoux is surrounded by the French National Park of the Landes...
arrow_forward 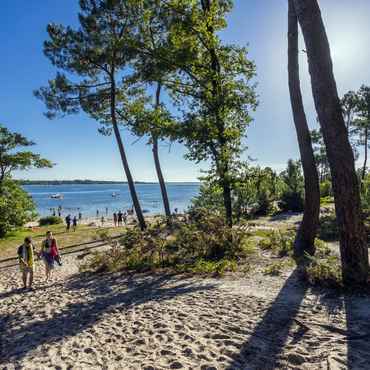 Add favorite_border
Sanguinet
Sanguinet is above all an outstanding area...
arrow_forward 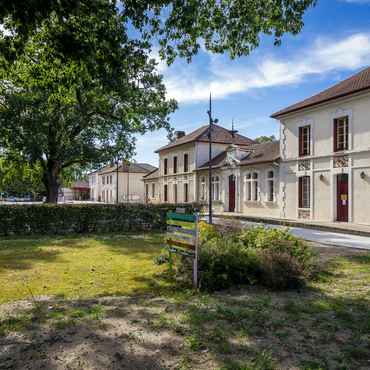 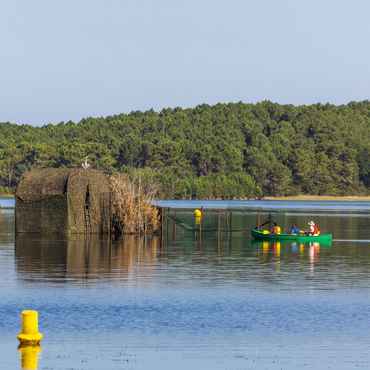 Add favorite_border
Sainte Eulalie en Born
An authentic village in the heart of the Landes.
arrow_forward